The Greater Birmingham Association of Home Builders is one of the top five local home builders associations in the country. In addition to advocating for our members’ interests, we also strive to expand the opportunities for quality commercial building and residential housing in the communities in which we live, work and worship.

In 1941 a group of 23 individuals met in the Redmont Hotel to consider the need for and value of an organization in the building business to promote integrity, craftsmanship and industrial advancement. Ten days later, they voted unanimously to proceed and nominated a slate of officers for the Birmingham Chapter of the Home Builders Institute of America. Those elected were C.H. Chichester, Chairman; Everett Shepherd, Vice Chairman; Charles Byrd, Secretary; and Morey Hart, Executive Secretary.

The new organization immediately took up issues such as membership, professional image, material purchase prices and coordination of local, state and national efforts to improve the benefits of home ownership. Later that same year, foreseeing the need for representation in the nation’s capital, the Birmingham chapter and other members of the loose confederation of builder organizations agreed to fund an office in Washington, DC. Then, in 1942, the National Association of Home Builders (NAHB) was organized, with an initial membership of 250 builders in 13 affiliated chapters and Washington staff of two. 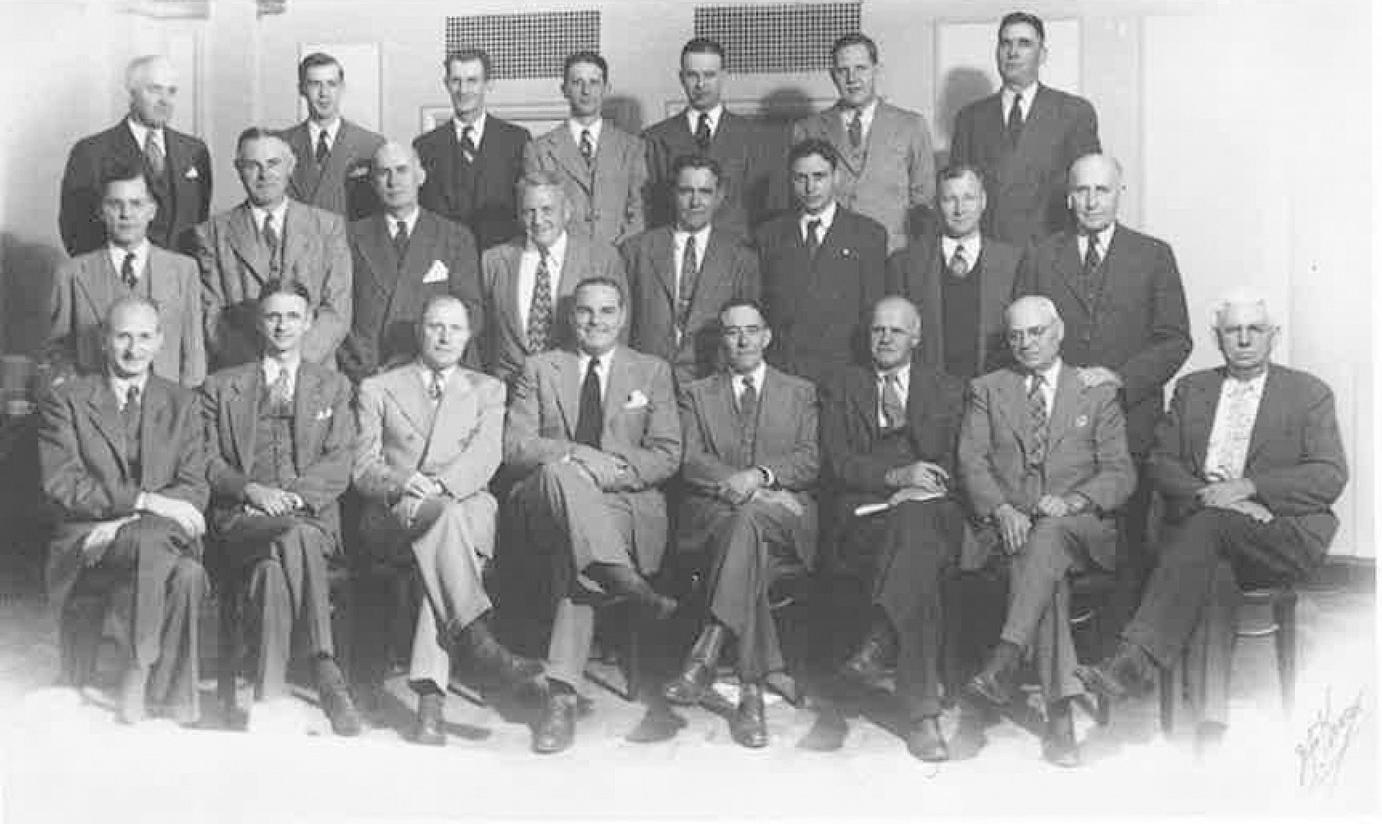 The GBAHB membership base focuses on advocacy and governmental affairs, communication to members, member services, community service and consumer guidance.

GBAHB's mission is to advocate for the home building industry by promoting professionalism and developing community through quality-built homes. 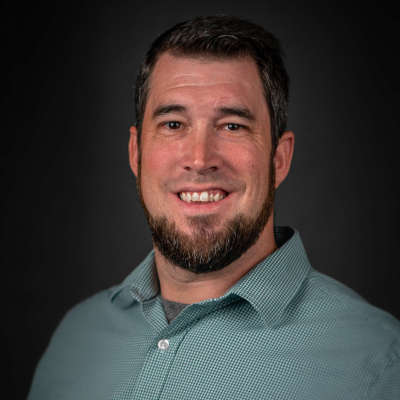 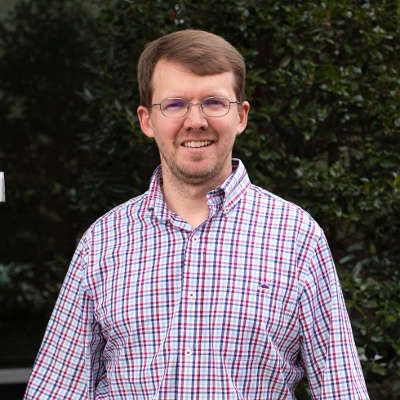 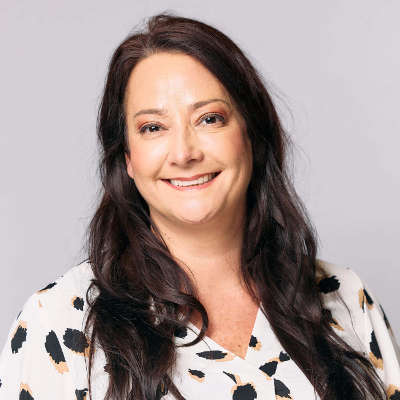 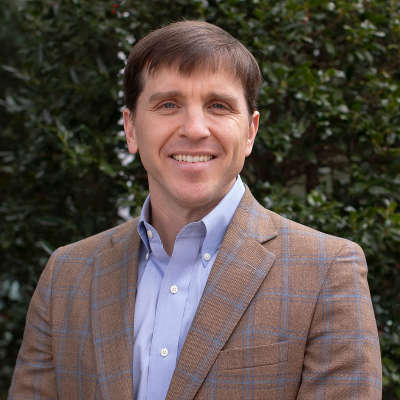 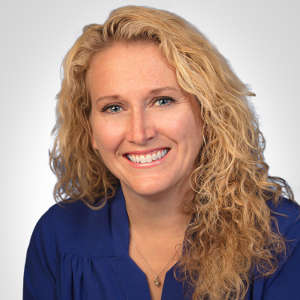 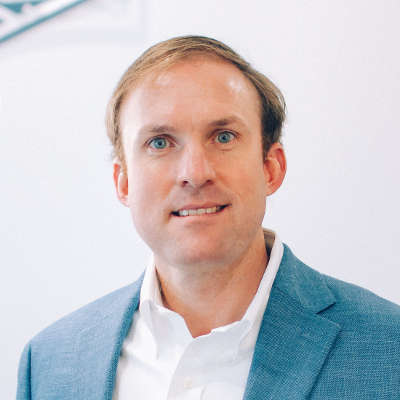 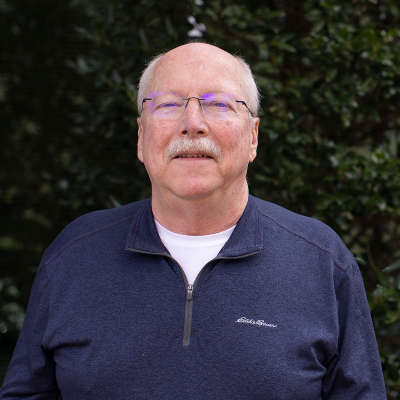 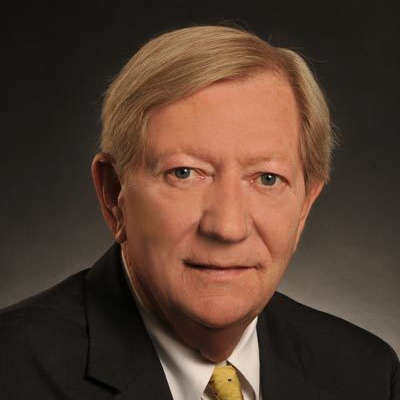 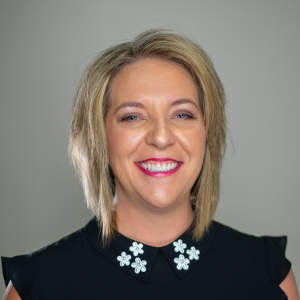 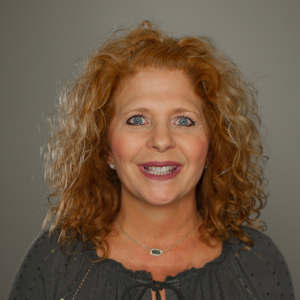 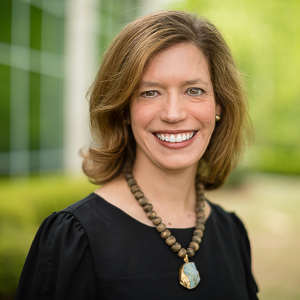 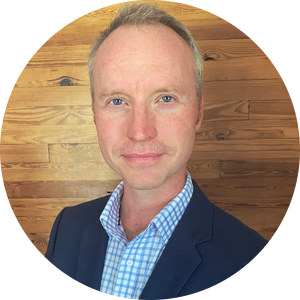